"Why should you love him whom the world hates so?" "Because he loves me more than all the world"  Timothy Blore is Edward II and Oseloka Obi plays Gaveston [Photo by Adam Trigg]

“It’s the first English gay play,” says director Ricky Dukes boldly. “One could argue… and I do.” It’s the kind of assertive remark the irrepressibly enthusiastic character delights in and there are plenty more as we chat about the imminent production of Christopher Marlowe’s classic history play Edward II by his company Lazarus Theatre in the Greenwich Theatre. The play was first performed in 1592 and is about the king of England who ruled between 1307 and 1327. So a bit dry and dusty and hard watching, then Ricky? “Something about the production feels like something’s about to explode.” Oh, OK. “And as soon as that’s exploded someone else puts another bomb in the room… Our version is the 90-minute version straight through, so it’s pretty rampant. You get on board this rollercoaster and you ain’t getting off until it’s done.” Ricky’s determination to bring classical theatre to life for new generations shines through. “I use the word immediate a lot,” he says. “Make it feel it could be now. This king could be now: yes, he’s wearing a crown, but it’s a man that this could be happening to now. “ Which is where this man’s sexuality comes in: the play is “the first English gay play” because it’s about the king who lost his crown (and – spoilers – his life) because he loved another man. Specifically Piers Gaveston, his dashing, charismatic but rash “minion”. Joining us to discuss the play and the production are the two lead actors, Timothy Blore, who plays Edward, and Oseloka Obi, who is his Gaveston. As Tim says, the effect Edward’s action has on his society would be akin to “Prince William, instead of marrying Kate, he ended up with a guy – having an affair with Harry Styles is what we worked with”. With added bloodshed. 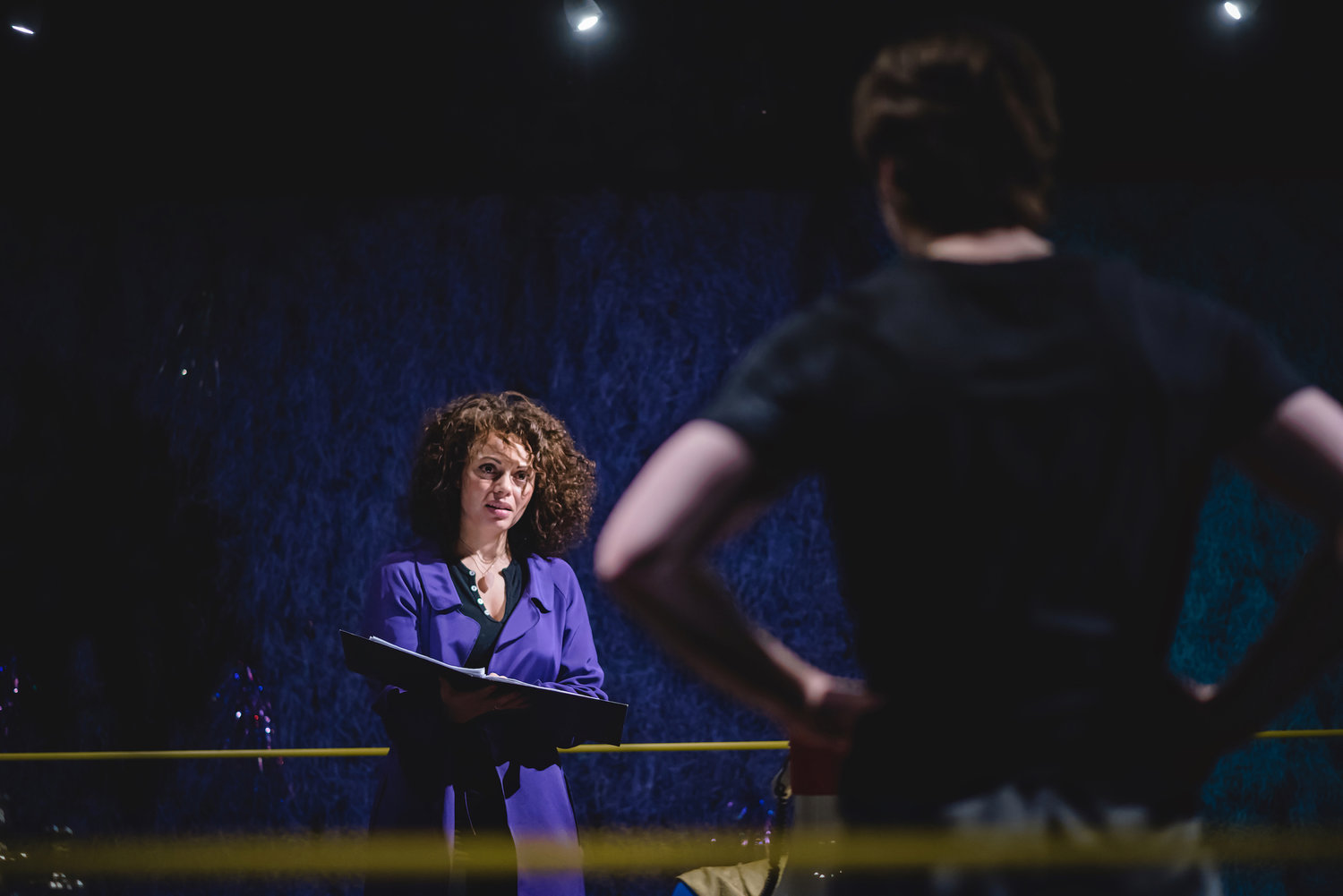 The company, which has been going for more than 10 years, is proud of its policies on diversity in its approach and casting, and Oseloka gives us an idea of some of its philosophy, especially where Marlowe’s play is concerned: “There’s a certain way of presenting LGBT life on stage or on film that kind of just repeats itself, whereas Edward II is very humane; as a bisexual man, it’s very honest but not necessarily in the way that is expected.” The genius of Marlowe’s play is that there are no straightforward heroes and villains, says Tim. “That’s what makes it so interesting to watch, its ambiguity. Because there is no side, or there is, but it changes every second you’re watching it. So you don’t really have bad guys; it’s just displaying human behaviour, it’s relatable for everyone – I think because it just throws humans’ thought and their passions and everything in, and it just shows what kind of mess they can make – and their beauty as well.” Ricky adds: “It’s Romeo and Juliet, a proper Romeo and Juliet about two boys who can’t be together for all sorts of reasons – about these people in this world that won’t let them be. You root for them and then the next second you hate them…” Edward’s chief antagonists in the play are the lords and barons of England who violently object to Edward and Gaveston’s relationship. But, as Ricky explains, it’s not straightforward homophobia. “As you go through the play there’s quite a few characters who say it’s not that he’s having sex with a man that’s the problem. I suppose it’s that Gaveston is a distraction for the king and it makes him a weaker leader. “There’s a lot examined about being a weak king and if you’re effeminate, and actually I think that’s really contemporary – this idea of gay men, possibly everybody in the LGBT community being put in boxes. Interesting about what gay men find attractive about other gay men, about what does masculine mean.” Oseloka agrees: “Although I think sexuality is at the forefront of Edward II, I actually think that masculinity is massive within the play. Personally I’ve struggled more with ideas of masculinity than I have with ideas of sexuality and I feel that – I’m not going to speak for my generation but a lot of my friends as well – what does it mean to be a man rather than whether you’re gay or straight or transgender… you know, what is that, what do I have to do to be a man?”

What does this all have to do with Pride in London? All three are Pride veterans and have enjoyed their experiences (a particularly wicked chuckle comes from Oseloka when the question is posed…). And they feel that Pride has come back to its roots in recent years – "It reminds the LGBT community why Pride started, why these marches and why it was a necessity for the community, rather than just a party” says Oseloka. “What’s important about it is that these are our stories,” says Ricky, bringing us back neatly to Edward II. “You don’t have to be LGBT to understand them or enjoy them or feel that love is love at the end of the day, everyone can feel what that’s like. But in some ways it is important that we do support that, otherwise those stories won’t continue to be told.” Adds Tim: “There’s a strange dichotomy in a way: I’ve asked myself whether I like calling it a ‘gay play’, because in that way maybe you’re limiting it in terms of what is as a play. Because it’s not just that, it’s political, it’s multifaceted… but then you do want it to be a gay play as well, because it’s fascinating in that respect.” The last words come tumbling out in a classic Ricky exhortation: “I would massively encourage anybody from any background, any experience; people who have no idea who Marlowe is, people who’ve never been to fringe theatre, who don’t go to the theatre, come and get involved. There’s over 100 seats each night at £10, you know, I’m hoping that makes it accessible, that people will give it a go for a tenner. Come and talk to us about it, come and meet the actors afterwards and have a debate about what it is and what that means. Or just come and enjoy yourself.” Can’t wait. 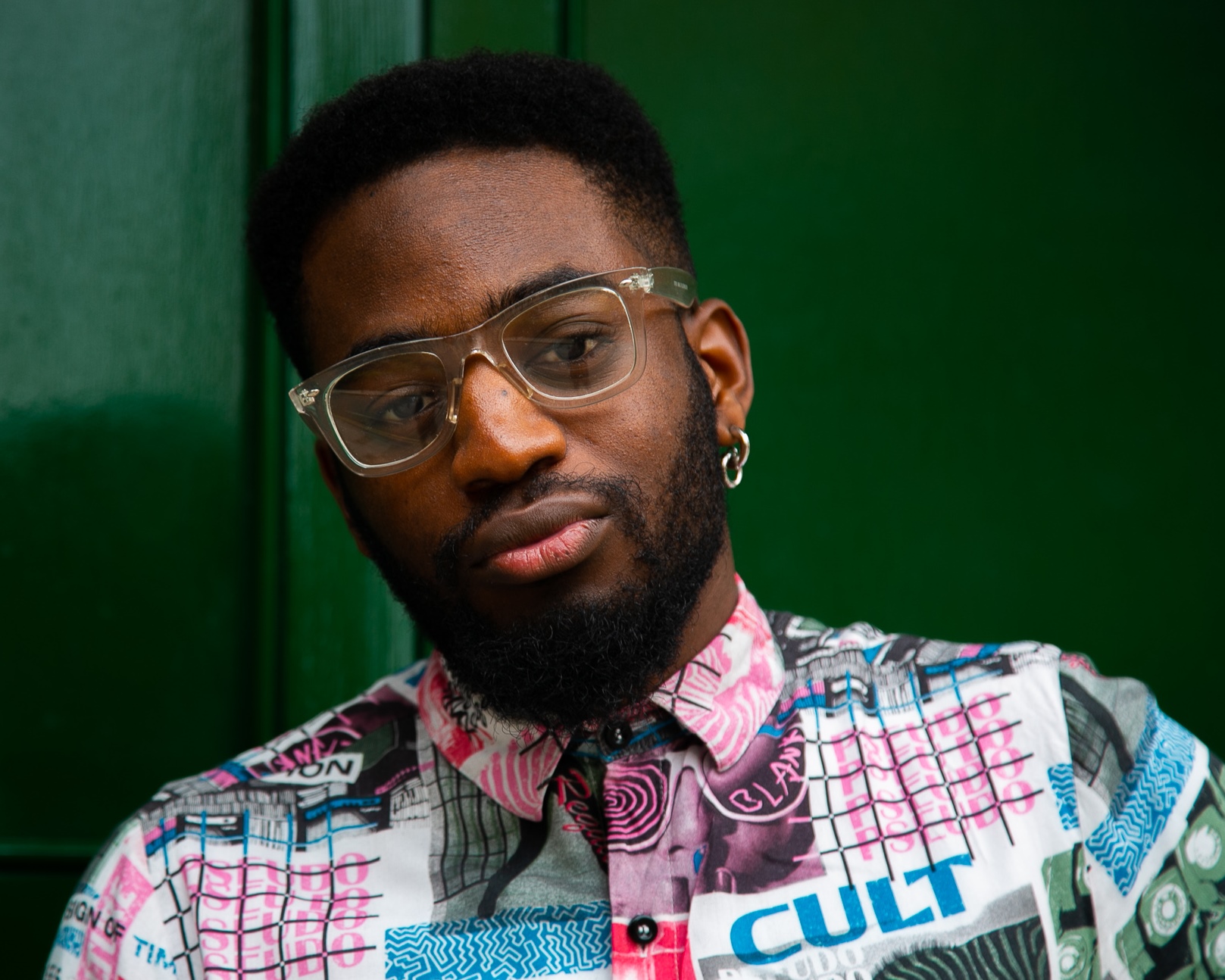