Pride in London announces new Board Members and new era

Pride in London has announced five new appointments to its board as it begins its second five-year term to run the annual event.

One of the biggest and longest-running Pride events in the world, London is distinguished by the fact that it is led and run by a team of unpaid volunteers.

The appointments come after a major drive to bring new talent and experience from across the LGBT+ community into the leadership team.  They also follow confirmation from the Mayor of London that the Greater London Authority has re-appointed Pride in London to organise the annual event for a further five years.

The new Directors are: 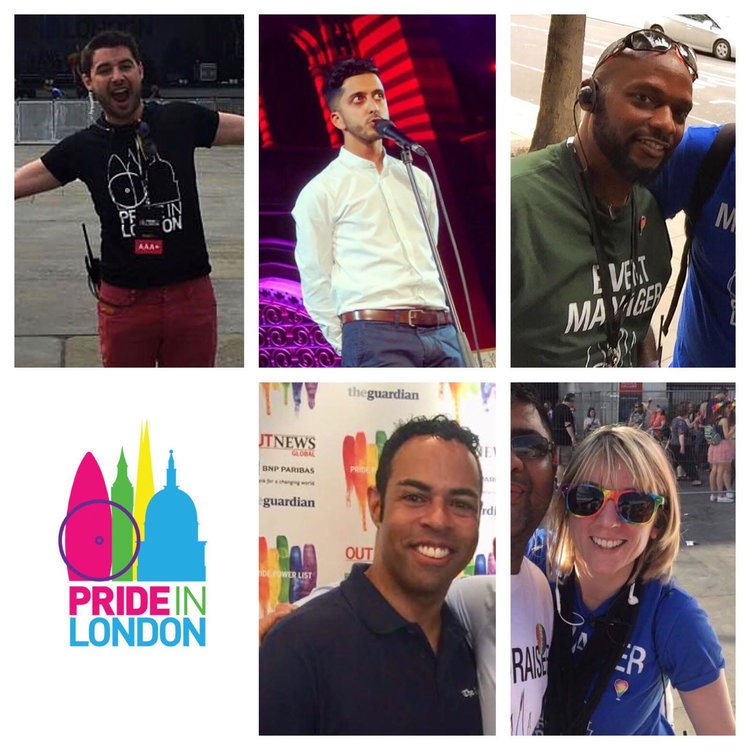 "We received a lot of applications, and I have to say that the standard was fantastically high across the board. The interviewing process was rigorous, and these individuals stood out in terms of their talent, experience and ideas.  I have no doubt that they will enrich our work, and help us deliver a great Pride for all of London’s LGBT+ community. I’m glad to say that we are a more diverse Board as a result of this process.”

"It's wonderful that four of our new Directors are already part of the Pride in London volunteering family, but also that Colin brings us fresh perspectives from outside of the organisation. In 2017 we successfully delivered one of the largest ever Pride events seen in the UK, and we want to ensure Pride in London reaches new heights in 2018."

Pride in London is currently recruiting for the new Director of Events position, along with other key roles within the team including 1,000 volunteers on the day of the Parade. More details can be found at: https://prideinlondon.org/volunteer/

Be part of Pride in London 2020: Parade applications now open