Pride in London has launched a new mobile app for the 2017 Pride in London Festival and Parade. The Pride app helps LGBT+ people and allies to plan their perfect Pride experience, make new friends, and encourages them to try something new at a wide range of events throughout the Pride season.

Pride in London partnered with Nice agency to create the first bespoke app for Pride 2017, taking learnings from the white labelled 2016 Pride in London app to create a user experience tailored specifically for pride goers in London. Based on feedback from past users and industry research, the following features were created to enhance and complement the experience at the Pride festival and parade.

The app can be used to explore the huge range of events during the Pride Festival, from finding tickets, sharing events or getting directions. On the Parade day, users can easily locate stages through the application map, which includes a full line-up of who’s performing and when.

Users can ‘heart’ events that they’re interested in attending to get their very own personalised Pride schedule. To ensure no one misses out, users can easily share events with friends and receive updates if venue or times change.

With this year’s application, it’s easier than ever to find that sports group you wanted to join or that charity you wanted to find out more about. Users can browse, filter and learn more about all of the organisations marching in the parade.

Users have all the information available to them offline, so they don’t miss a thing during the event.

In addition to these features to supplement Pride events, the app is an extension of the ‘Love Happens Here’ theme, which is an important message to promote in London at this time. The app looks to promote love in all its forms, by including a map with stories ‘pinned’ to locations all over the city, highlighting powerful personal moments collected from hundreds of LGBT+ Londoners, including 30+ unique pieces of artwork from local artists based on these stories. 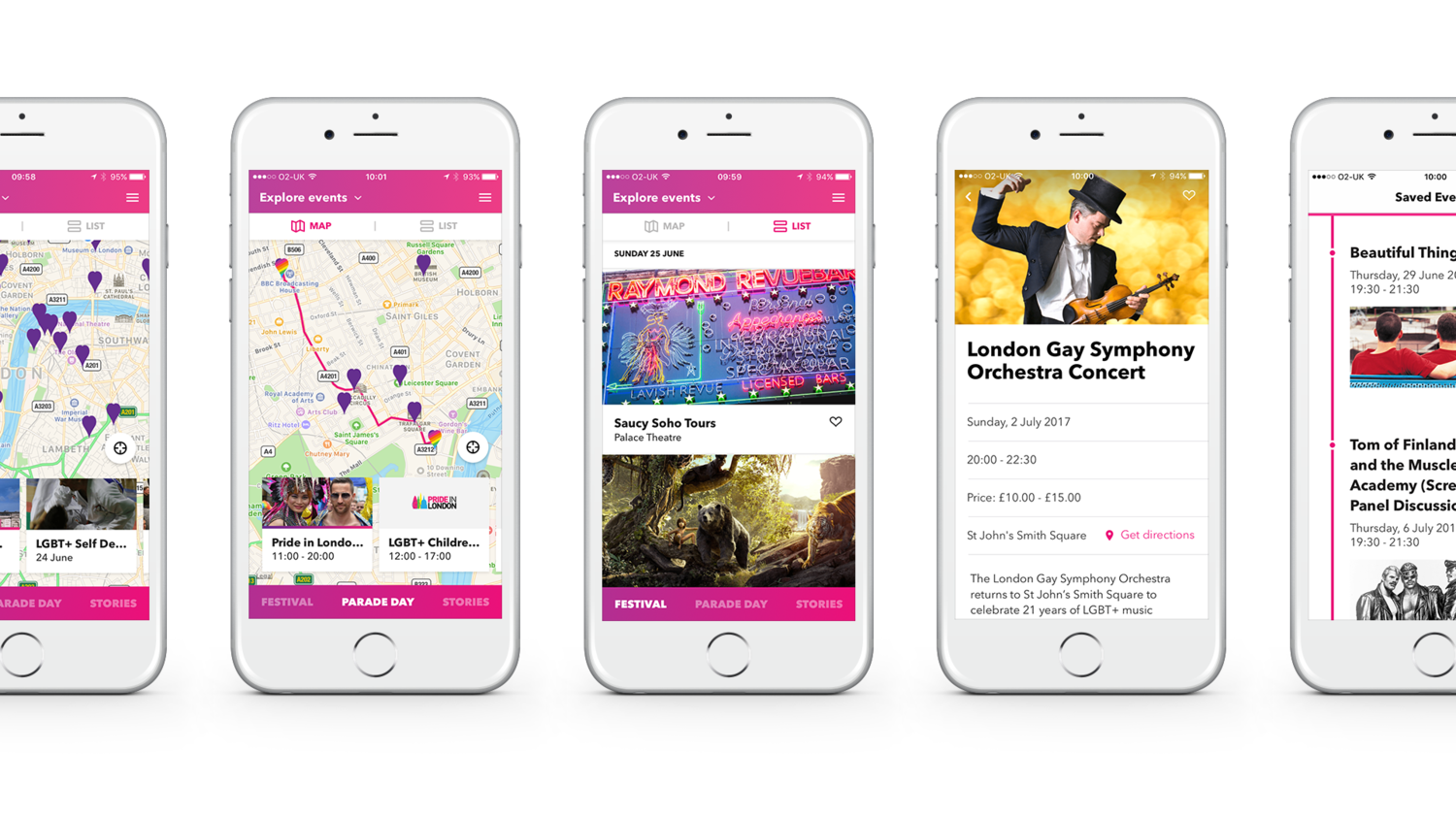 “Pride in London is about coming together to celebrate and acknowledge the diversity of LGBT+ people in London, one of the most diverse cities in the world. We are delighted to have contributed towards making the Pride experience the best it could be for everyone who attends.”

“After marching twice in the parade, I realised that as a designer I could help people attending Pride to have an even better time. I’ve volunteered since back in December, using feedback from last year’s attendees and the wealth of knowledge from veteran Pride volunteers to inform the concept, design and development of this year’s app. I could not be more proud of what we’ve achieved together, Nice have helped us to lay a strong foundation for us to build on in years to come.’

The app is now available on the Apple and Android app stores. Pride events run from the 26th of June through the Pride Parade on the 8th July 2017. 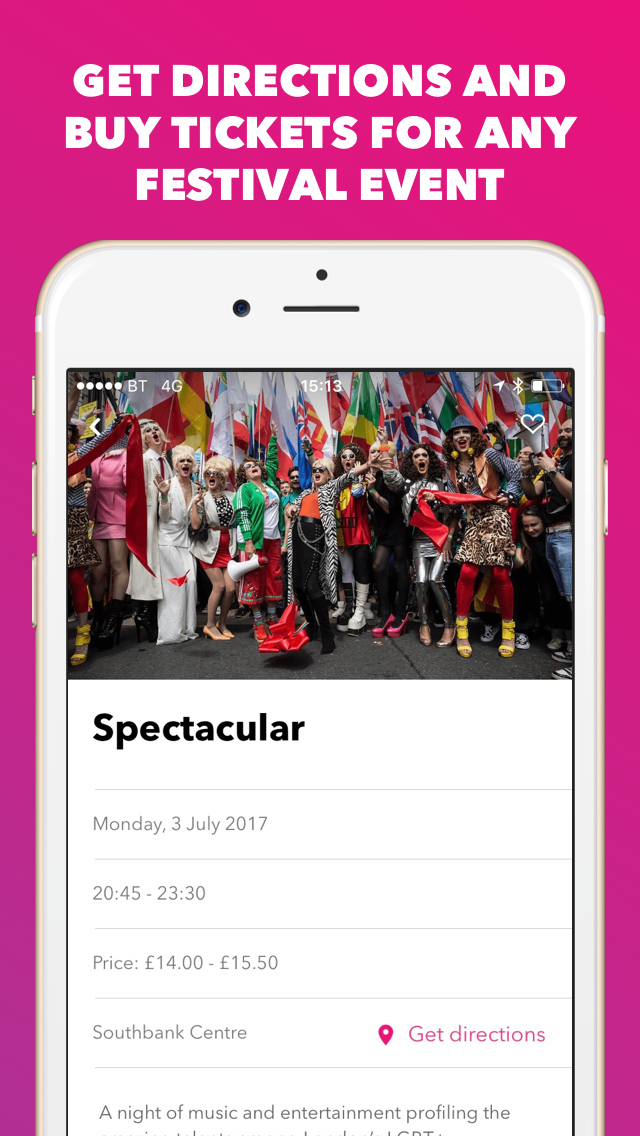 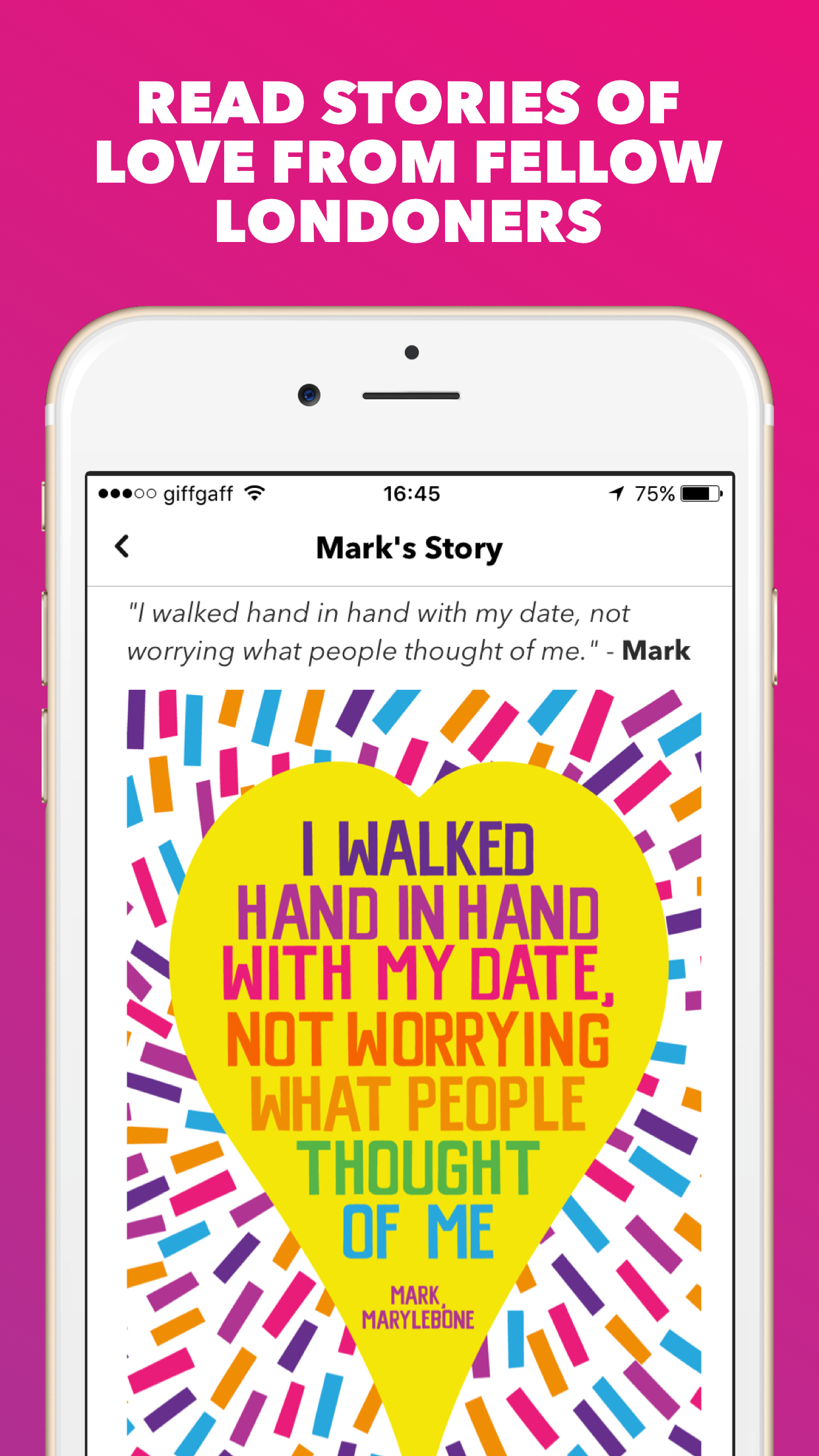 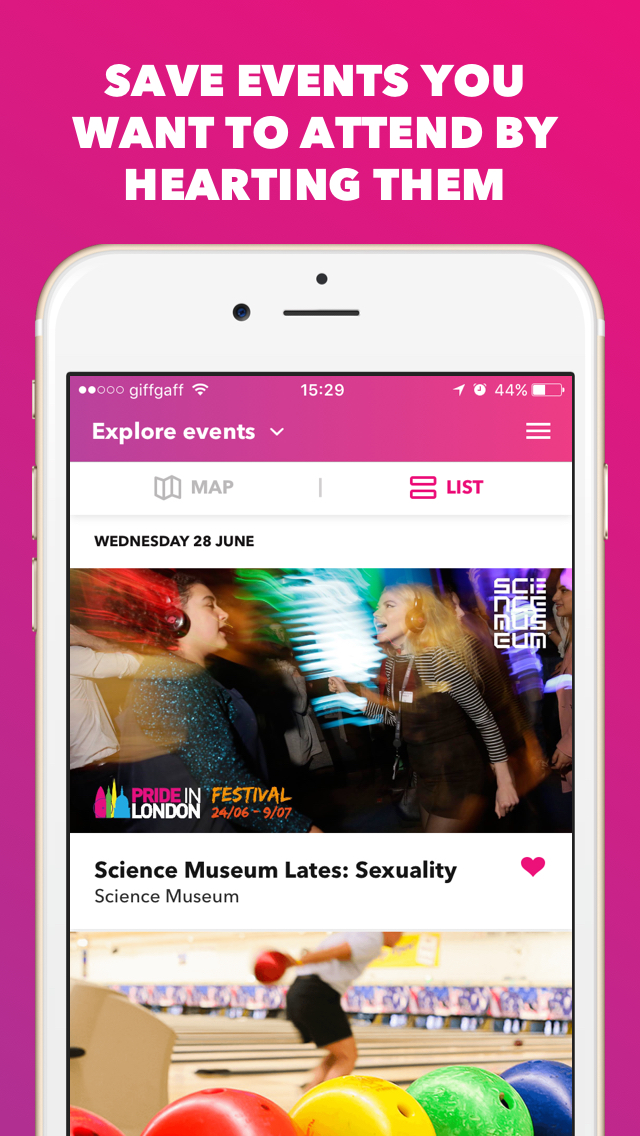 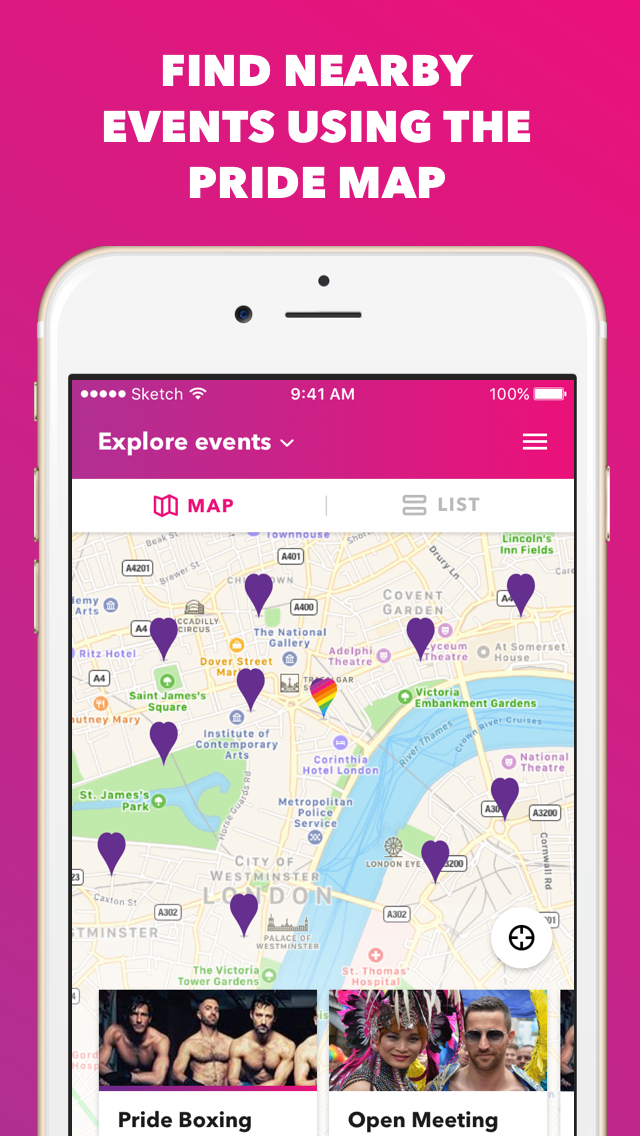 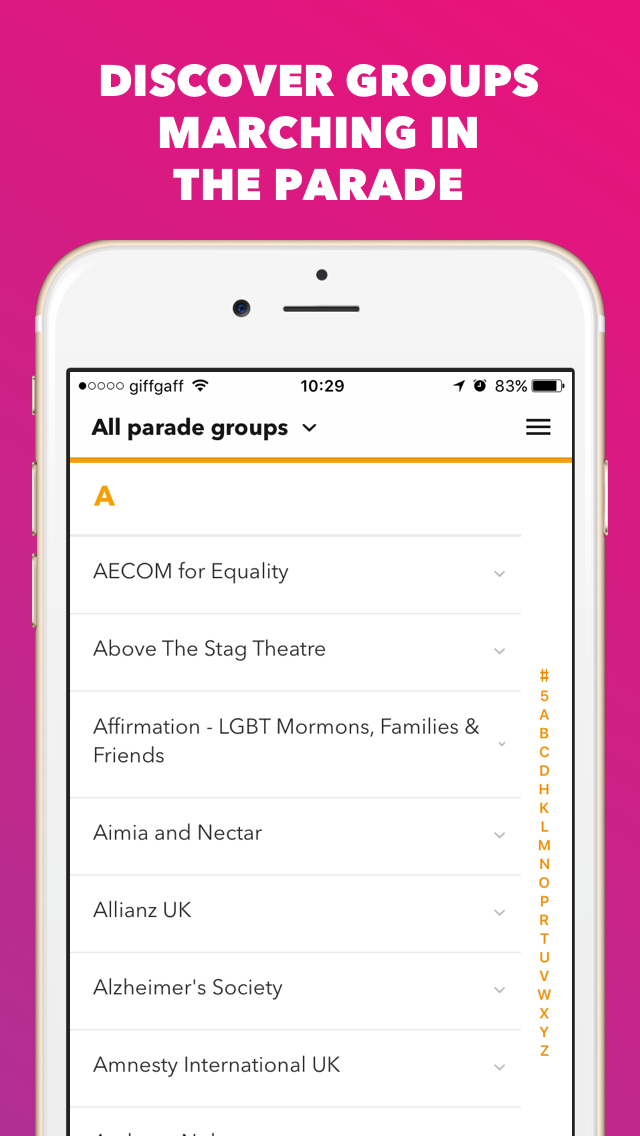