Deliveroo unveils a new look for Pride in London

For the duration of Pride in London (Saturday 24 June to Sunday 9 July 2017), Deliveroo customers may notice a colourful change to their normal service.

The British on-demand delivery service will be re-branding as Deloveroo for the duration of Pride in London. The festival’s iconic rainbow colours will replace Deliveroo’s customary teal palette – with both the app and a number of riders getting a makeover in celebration with new rider t-shirts and Deloveroo branded backpacks.

Some of the UK’s best-loved restaurants from MEATliquor, Yo! Sushi, Burger King, Motu and Bubbledogs to Crust Bros. and Byron will be pulling out all the stops for Pride in London, creating some exciting twists to their most popular dishes, available exclusively through the Deliveroo app.

Available to order from 26 June to 8 July – throughout the week of Pride in London – will be:

Meanwhile MEATliquor and Bubbledogs will be setting up in Trafalgar Square for the parade weekend on Saturday 8th July, serving up:

“It’s so great to see our restaurant partners getting behind Pride in London, the city we love in which Deliveroo was founded. Chefs are throwing themselves into producing new and exciting dishes which is fantastic for our customers.  It’s always an amazing atmosphere and we hope Deliveroo customers enjoy the one-off menu from such an awesome selection of restaurants.”

As a key partner and supporter of Pride in London, Deliveroo will be taking part in the weekend parade, with staff from HQ joining in the celebrations. 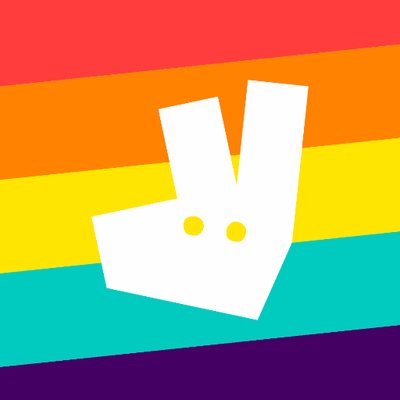 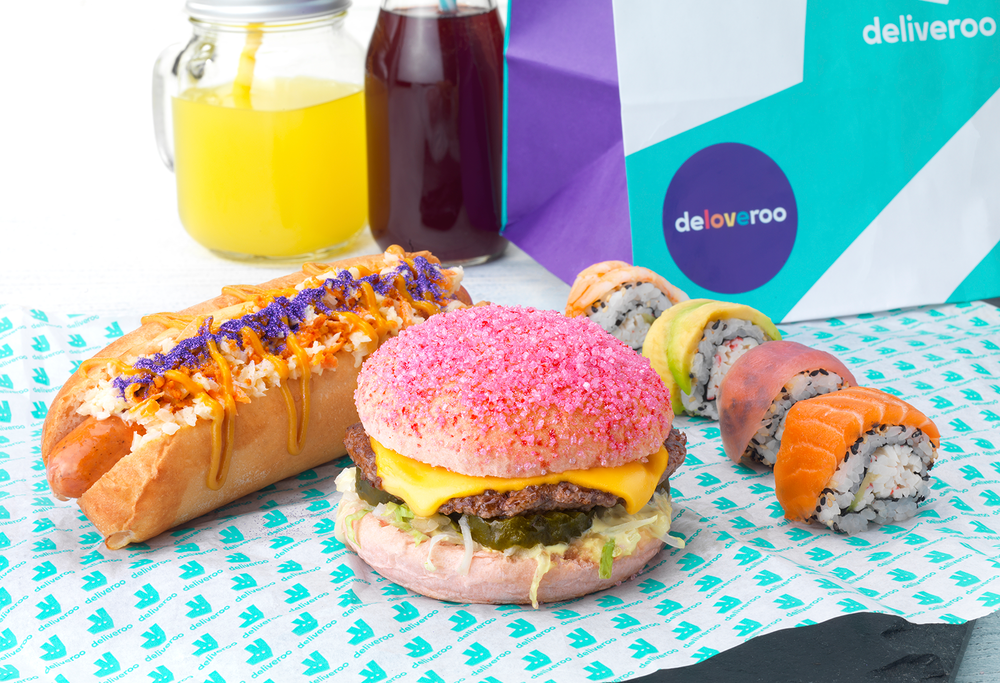 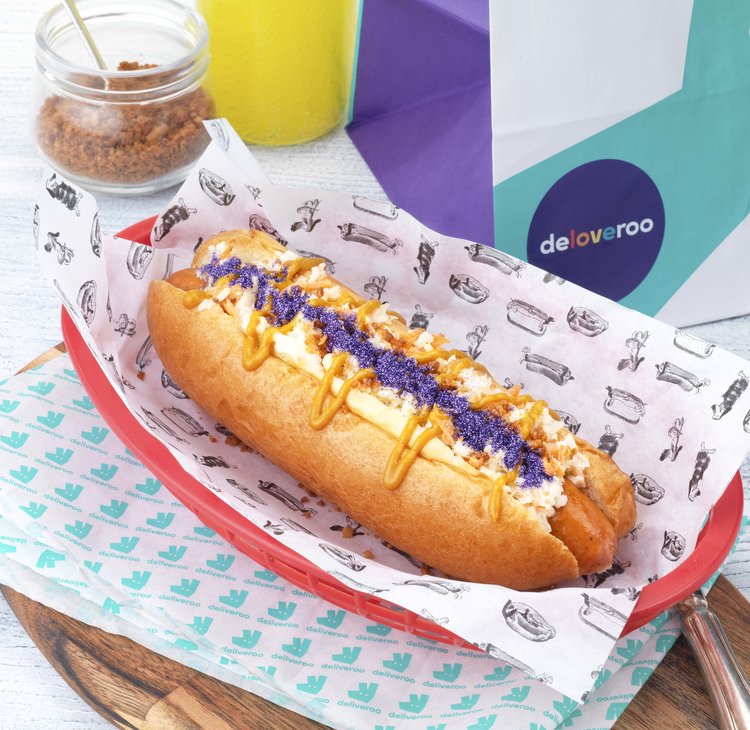