This Pride Month, the Prime Minister should reflect on his conversion therapy policy

The month of June is a moment for celebration, pride and protest for the LGBT+ community and our allies.

I also believe it is a useful moment for reflection.

Often at this time of the year, I like to pause and reflect on my own queer journey - after all, it was around this time of year many, many (many) years ago that I began acknowledging my queerness.

From thinking about my late nights on Tumblr, to realising how many women I actually crushed on without knowing before I came out; Pride Month has always empowered me to reflect positively on my journey.

But this year feels different after the recent failure by the Prime Minister to protect LGBT+ people and enact a comprehensive ban on conversion therapy.

Instead, I lament the hours of tireless work, activism, passion and emotional labour that advocates have given in recent years to this campaign, often to our own detriment.

The suspension of support for trans and non-binary people and the choice to include 'consent' as a get-out clause for entrenched phobia protects nobody.

Conversion practices have been repeatedly described by the Prime Minister as "absolutely abhorrent". To explicitly acknowledge conversion practices as abhorrent while actively excluding trans and non-binary people from protection in effect condones abuse for these members of our community.

The government's own LGBT survey illustrates that trans respondents are more likely to have been through, or offered, conversion therapy (13%) compared to cis respondents (7%). That number increases significantly for black and minority ethnic respondents (28%). Allowing these communities to be subject to abuse sends a clear signal from the Prime Minister that they are not worthy of protection.

The choice to exclude trans and non-binary people also spreads further a discourse that discredits the existence and validity of those identities and will only exacerbate the neglect and discrimination these communities face daily.

Hate crimes against trans people have increased +789% in the past decade according to the House of Commons Library Hate Crime Statistics report, bringing into sharp focus the need for the Prime Minister to do some of his own reflection, and rethink his decision on conversion therapy.

This ban is not about closing an avenue of therapy for the trans and non-binary community because so-called conversion 'therapy' is not therapy - it is a practice which is predicated on and reinforces the false notion that someone's lived identity should be suppressed, changed, or cured.

This ban is also not about defining a discussion on gender identity. As Alicia Kearns MP recently pointed out in her fantastic article in The Times, the words "gender-identity" were not even going to be in the bill.

This ban is about simply protecting an already persecuted minority from further abuse.

And if banning conversion practices is about protection, any ban put forward by the UK Government should not include the ability for the individual to consent. Because any practice, consensual or not, that has had every shred of its credibility eviscerated by all of the top medical institutions in the UK, has no place in a free, open, and equal society.

We all welcome the words by the Prime Minister that trans people should be treated with "maximum dignity and respect". But a prerequisite for this remains the ability for trans and non-binary people to have the freedom to live their lives liberated from the abuse of conversion practices, and for LGBT+ people to be exempt from the risk that those practices pose.

Given the recent vote of no confidence, the Prime Minister surely has a horizon of reflection cast ahead of him. So this Pride Month, and every month thereafter, I urge him to use some of that reflection time to reconsider his position on conversion therapy.

For LGBT+ people and our allies, the month of June marks a period of protest and celebration.

For the Prime Minister, I hope it marks an inflection point for his views regarding the ban on conversion therapy and that once and for all the right decision is made to protect the health of all LGBT+ people in the UK.

Parliament is debating the ban on conversion practices in the House of Commons June 13th after more than 145,000 people signed the petition to ensure trans and non-binary people are included. Help the campaign by emailing your MP here and sharing your support on social media with the hashtags #KeepTransInTheBan #BanConversionTherapy. 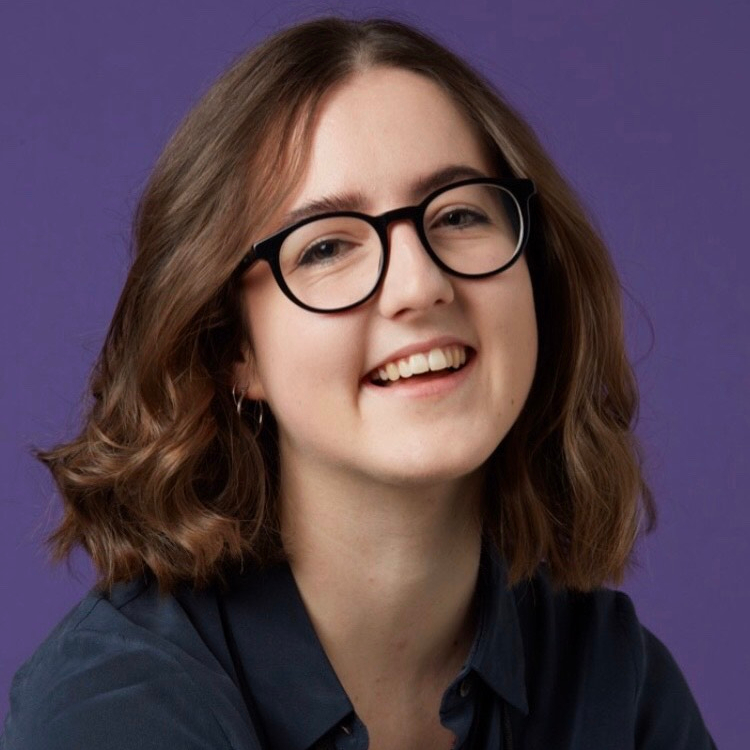